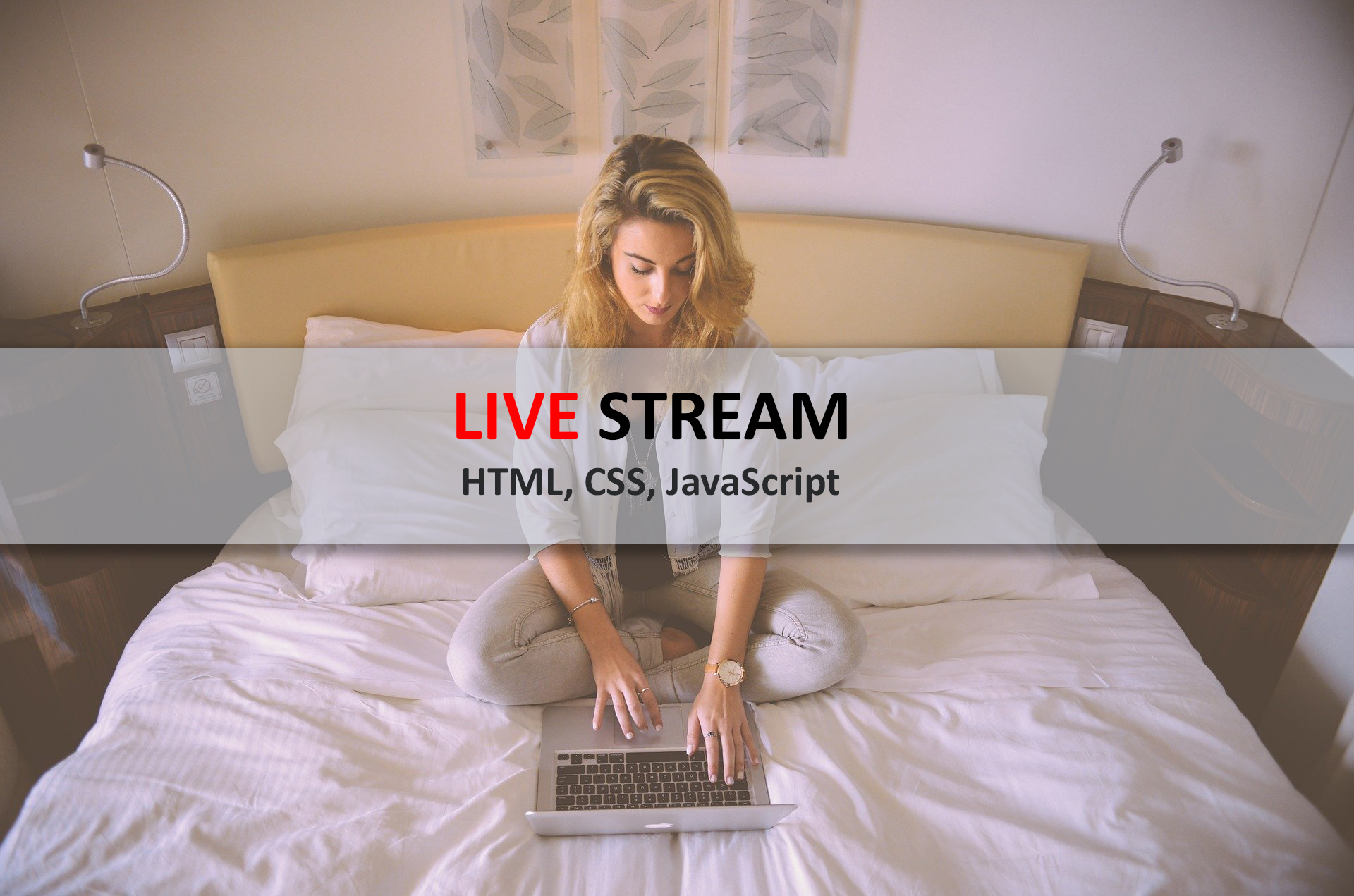 If you have tried to search for more information about Angular on the web you might notice that it pops up under different names like AngularJS, Angular 2 or Angular 7. So what are the differences?

The history of Angular is quite intricate (especially if you consider that there was no Angular 3). AngularJS was created by Google in 2010 as a JavaScript framework. AngularJS became very powerful and widely used. As a result, the AngularJS team started adding more and more features to it. However, as often happens to many in-house solutions, AngularJS was missing some fundamentals and wasn't designed to meet everyday applications needs.

As the project was growing it was also getting more and more complex so the Angular team decided to rewrite it using TypeScript and that's how Angular 2 came into existence in 2016. You can (and should) think of Angular 2 as a totally different framework. It's not backward compatible.

Soon after releasing Angular 2, the core team has announced something which surprised a lot of developers — Angular 4.

Probably many developers including myself shared the same thought — did I miss something? Is Angular launching yet another new, not compatible framework? Luckily no :).

Due to fact that Angular consist of different modules

As you noticed, all the version were same except for router. To align all the versions, the Angular team decided to jump directly into version 4. In fact, it's not even a big upgrade. Furthermore Angular is on an aggressive schedule. They released Angular 5 on November, 1st 2017. Angular 6 on May 3 2018, Angular 7 on October 2018 and Angular 8 is expected in May 2010 while Angular 9 in October/November 2019.

The Angular team decided to drop the version suffix so there is no Angular 2 or Angular 7. There is just Angular and a specific release. Therefore keep in mind that whenever you will look for any resources regarding Angular on the net, AngularJS is totally different from Angular X, but Angular 2,4,5,6,7,8,9 are just newer versions of the same framework and very often compatible with each other (So if you find some solution utilizing Angular 4, there is high probability that it will also work for Angular 5).