Using the dynamic modal to show a component that holds the HTML for the "Cascading modal register/login" example shown here: https://mdbootstrap.com/docs/angular/modals/forms/ And having it look like the example. Also being able to search for "Dynamic Modal" or something similar so it's not so hard to find in the docs and have the docs show all the options I can pass in & what they represent.

There is a square background behind the modal that pops up. The modal looks and behaves as it is in the examples, but it is surrounded by a square box background that is the dynamic-modal div I believe.

I tried adding various different config to my dynamic modal reference, but no addition to class or containerClass seemed to remove this solid square background behind the modal content.

I searched and cannot find docs on dynamic modals and how to create them and what options are available and what they represent.

I erased the code, but if you simply attempt to use that cascading example in a dynamic-modal I believe you will see what I saw. If you know how to make it not have that background can you please share the code? Can you also share a link to where I can find dynamic modal docs for Angular?

Could you point me at the screenshot, what exactly do you mean?

I recreated the example and it's supposed to be ok, but I want to make sure that we mean the same thing.

I erased all of the code for it. I didn't take a screenshot. I needed a solution that worked so I just put the modal into another component instead of opening it dynamically. The problem is that the dynamically opened modal puts a white square behind the cascaded modal with the tabs. Looks like the cascaded modal is inside an outer frame modal with the class of dynamic-modal.

Is there anywhere I can find code for a dynamically opened modal of that cascaded type? You attempted to open up that tabbed example as a dynamic one and didn't see what I am referring to? Can you share your code because I have exhausted attempts to remove the outter modal behind the tabbed modal. 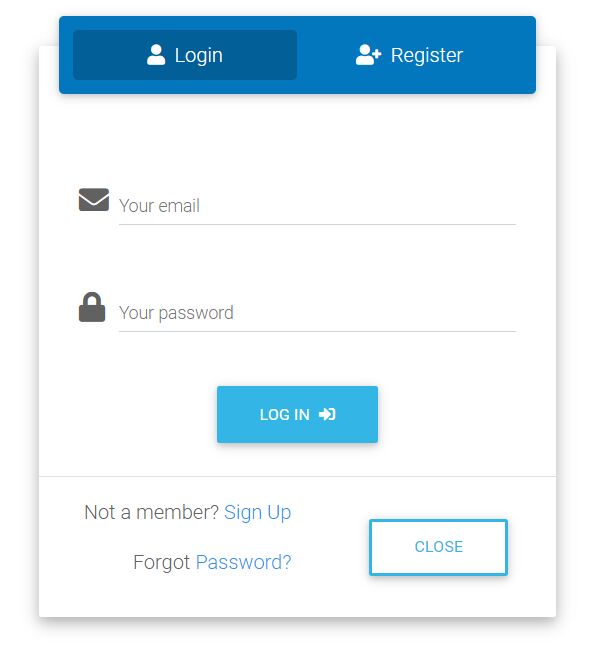 This is an example of the code I attempted to use to open the modal dynamically and subscribe to the actions:

Then the HTML in that component starts with line 28 in the docs code:

I see the problem. I had to overlook this background. I apologize for that.

I fixed it with remove margin from modal-dialog with .m-0 class and then I repair position of modal with style="position: fixed; top: 10%"

And this is my result: 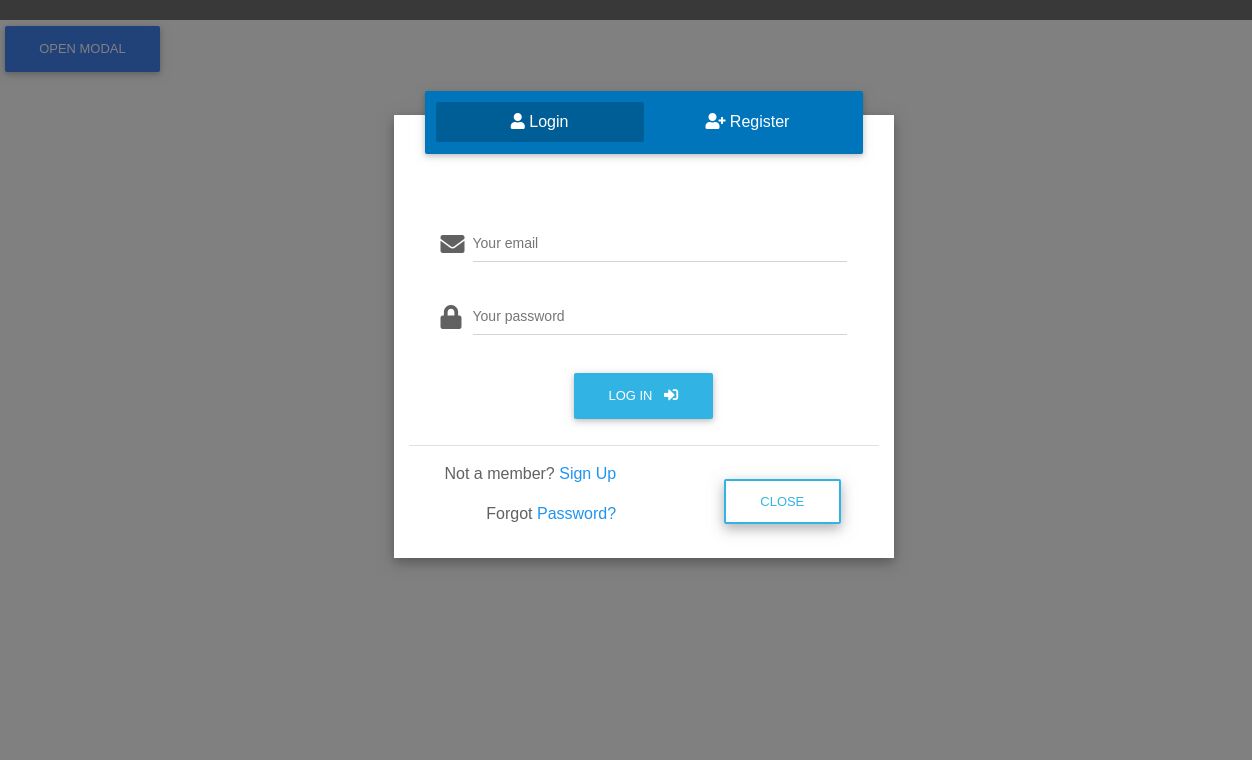 Can you test my code?

Thank you! I will test your code tonight US Central time and let you know if it fixes the issue. If it doesn't I'll share with you the exact code I have used :)

It worked :) Thanks so much for that fix! The additions you made allowed that modal to be opened dynamically without the background.

I am very happy that I did can help you :)

If you have more issues I glad to help you.

The content for this modal got quite long and I realized that the fixed position of your fix prevents it from being scrolled. I was able to get it to be scrolled by removing that, but now the top 10% does not get recognized. I tried various ways to get the 10% back but can't figure it out. Any idea how to fix this while allowing scrollable content and giving some margin on the top?

Can you change these files?

Please check and tell me if you fix the problem :)

Hire our experts to build a dedicated project. We'll analyze your business requirements, for free.