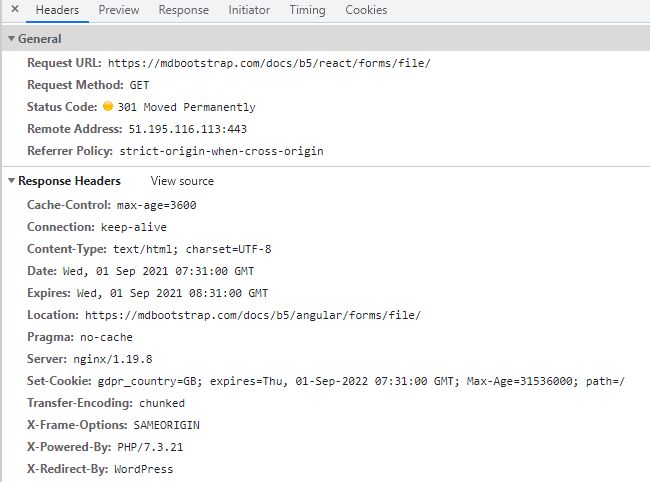 Bonus question Any news on new React version? :) Your team have been consistently releasing every two weeks on Mondays for a while, but there's been no new version in over 3 weeks, any plans for the next version?

We'll try to fix it, thanks for reporting that :)

We have some broad tasks on our side and current plugins are a little bit big, so that's why there are no releases right now :( We'll try to release new version in about two weeks :)

Thanks for that, much appreciated.

And thanks for the update on the next release, I understand those can be quite big changes, so I'm looking forward to that.

Hire our experts to build a dedicated project. We'll analyze your business requirements, for free.

Specification of the issue
Tags
documentation mdbreact
About author