Terminal, also known as the command line, is the "old" way to interact with computers. Before the graphical interfaces we know from Windows, MacOS or Linux were created, the terminal was basically the only way of communication between man and machine.

However, despite the passage of years and inventions such as the computer mouse and the huge progress that has been made in graphical interfaces, in many cases the terminal remains the fastest and most effective way of working with a computer. Even today, many systems, especially those related to servers, do not have a graphical interface at all and are operated entirely through the terminal.

That is why experienced developers cannot imagine working without a terminal. So in this lesson we will learn the basics of using the terminal.

In previous tutorials, we've already used terminal to publish our projects to the web using MDB GO. Now let's get acquainted with the command line a bit better to work even more efficiently in the future.

Note: Depending on your operating system, the commands may be slightly different. MacOS, Linux and Windows 11 have similar commands, however some of them are different for Windows 10.

Pressing Ctrl+Alt+T will instantly launch a Terminal window at any moment.

This command will change the directory that you’re currently working in.

Go to a directory one level up

Type the command cd and .. (two dots) to move from the current folder to the folder one level up.

Just enter the first letter of the name of the file or folder you are looking for and press tab key, and the terminal will complete the rest of the name.

If you do not enter any character and instead click tab, the terminal will substitute the names of subsequent files and folders in turn.

The command below will move the image.jpg file from its current location to the new-folder/photos/ location:

To rename a file we use the same command as for moving files. However, instead of specifying a new location, we specify a new file name.

The command below will rename image.jpg to new-image.jpg :

This command will create an empty directory named new-folder:

Type touch or copy nul, then the name of the file with an extension to create a new file.

The command below will create document.txt file:

This command will show you the path of the current location that is open in the terminal.

This command will clear the terminal of all previous commands.

Exit the terminal (only on Windows)

This command will close the terminal.

How to open Visual Studio Code from the terminal

In terminal just go to the path where you have your project you want to open and then type command code . (word "code", space and one dot).

Press Command + Shift + P. You should see the command palette:

Next, type shell and hit enter. When you type shell, your editor should look like this:

And that's it! Now you can open any folder in Visual Studio Code directly form the terminal, simply by typing code . (word "code" and one dot). 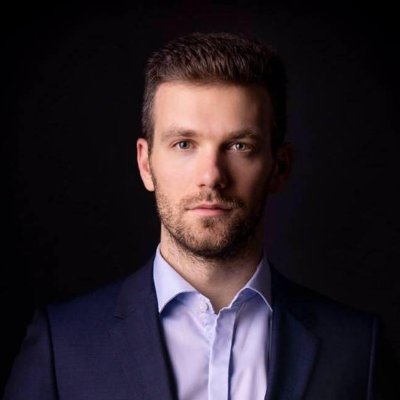